And I keep opening my mouth up to people who really don't give a damn, LoL, so I think I'm going to switch over to my new LJ soon and start posting more regularly. :)

Can everyone give me their current address for their Christmas stuff? Esp. Erin, since I still haven't sent your birthday package and it is... ridiculously huge now. D: I'm going to have to go buy a bigger box, damnit.

I need Minnie's, too. And Jeanne's, but I already told Jeanne that. :3

i'm on my way to soberdom, but i drank tonight and got pretty tipsy. i remember talking about power rangers, and godzilla. and not feeling my hands.

maybe a more informative post tomorrow about how i ended up drinking, but yes. it was a momentous event. ashley got drunk enough she couldn't feel her hands.

to this day, i am still so smitten with this man, that it's ridiculous. evangeline is a beautiful fool if she let him go. i'd scoop him up in her wake in an instant, rebound or no.

a man holding hissing cockroaches and albino milk snakes should not make me lust for him, but he does, does, does

wow, looks like i'm back around but not for much to speak of worth, yah? :) 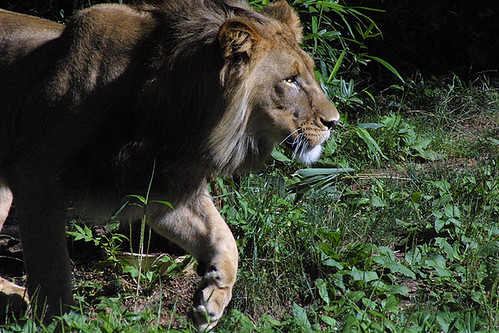 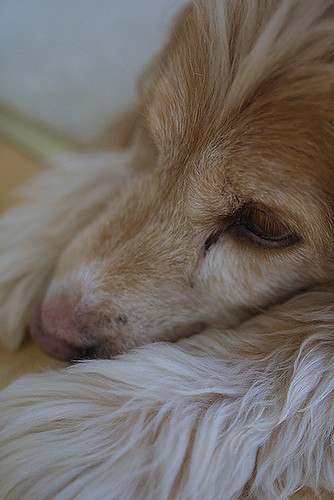